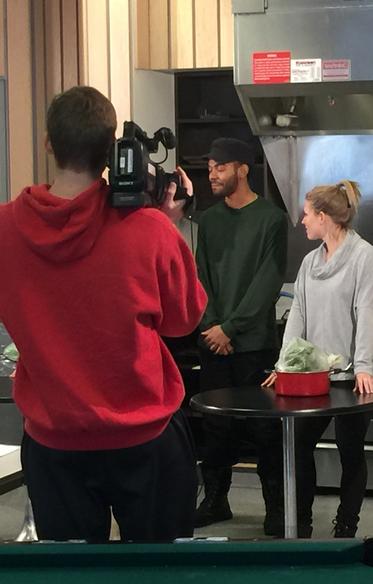 Since 2003, Buckeye TV has been the student television station at the Ohio State University. Broadcasting 24/7 on channel 19 across campus, Buckeye TV produces programming for the student audience. Shows such as Buckeye TV News Scarlet and Gray editions, Campus View, and Weather Updates every day.

For pure entertainment, we produce game shows such as Buckeye Feud where students match wits on all sorts of topics, including Buckeye trivia.